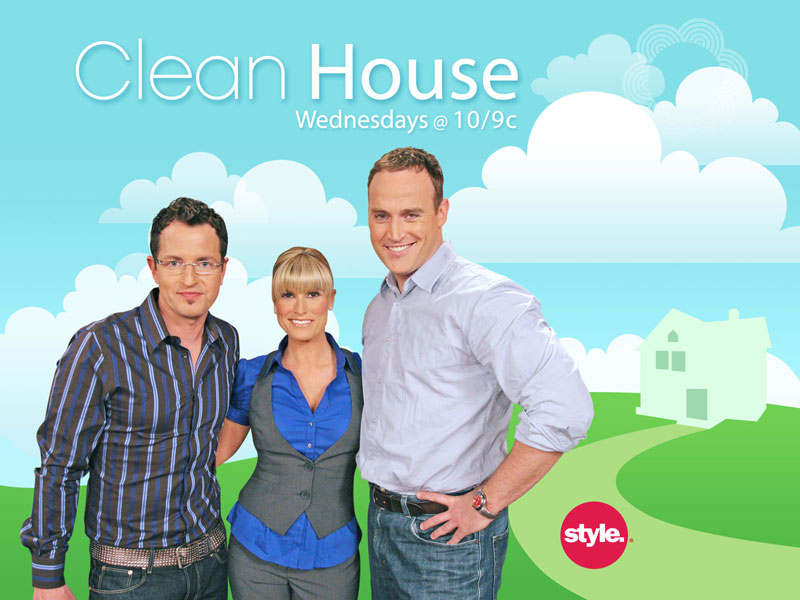 Joshua Abrams (Chicago) is a prolific bassist and composer. He co-founded the groups Town andCountry and Sticks and Stones, and has performed and recorded with Fred Anderson, Sam Prekop, Nicole Mitchell, David Boykin, Jeff Parker, Guillermo Gregorio, and Axel Dorner among many others.

Peter Brötzmann (Germany) is one of the most significant figures in European post-bebop jazz and free improvised music, with a career starting in the 1960s. He has performed and recorded with countless musicians in concerts, festivals, and broadcasts throughout the world. He is also an accomplished visual artist, producing paintings, assemblages, and works on paper that have been exhibited in Europe and the US.

Cheryl Lynn Bruce (Chicago) is a veteran actor and director. Her work ranges from performances of monologues by Suzan-Lori Parks, to collaborations with the Chicago Childrens Theater and Blair Thomas & Company, to directing projects with Indiana University Northwest, among others. Her awards include the Helen Hayes Award for Outstanding Lead Actress and the Joseph Jefferson Award for Best Ensemble, as well as awards from the African American Arts Alliance and the Black Theater Alliance.

Curious Theatre Branch (Chicago) is one of Chicago's only all-original theater companies. Founded in 1988, Curious works as an ensemble at every level of the working process, and has presented 52 full runs of world premiere shows in 11 years. The cast for this production of Waiting for Godot includes Colm O'Reilly, Beau O'Reilly, H.B. Ward, and Jeffery Bivens, directed by Stefan Brün.

Shawn Decker (Chicago) is a composer and artist who creates sound and electronic media installations and writes music for live performance, film, and video. His work has been frequently performed, seen, and heard in the US and Europe at a wide variety of venues. Recent exhibitions of both solo and collaborative work have shown at Kiasma Museum in Helsinki, Klosterruine in Berlin, ISEA2002 in Nagoya, Japan, the Indianapolis Museum of Art, CAM Houston, and many others.

Christopher DeLaurenti (Seattle) is a composer, improvisor, and a co-founder of the Phonographers Union, a collective devoted to live improvisation with unprocessed field recordings. His work encompasses field recordings, electroacoustic and acousmatic music, text-sound scores, free-improvised low-tech electronics, and compositions for acoustic instruments.

Douglas Ewart (Minneapolis) is a composer, instrumentalist, instrument builder, and visual artist. He has recorded and performed with Fred Anderson, Anthony Braxton, Muhal Richard Abrams, Hamid Drake, and many others in various projects throughout the world. He is a professor at the School of the Art Institute of Chicago.

George Lewis (New York) is a composer and trombonist, and a pioneer in interactive computer music improvisation. In addition to numerous concerts, exhibitions, and recordings, he has also lectured on the history, practice, and aesthetics of improvisation and related topics, and is the author of a forthcoming book that chronicles the history of the Association for the Advancement of Creative Musicians.

Frédéric Moffet (Montréal) is a video-maker. From 2000 to 2006, he taught video at The School of the Art Institute of Chicago. His work has been screened at numerous festivals, with awards from the Chicago Underground Film Festival, InsideOut Toronto, Miami Gay and Lesbian Film Festival, Festival Inter-Universitaire de la Vidéo du Québec, and others.

Tom Raworth (UK) was born in London in 1938. Since the 1960s he has read and performed his poetry all over the world, working at times with musicians, painters, and other poets, such as Joëlle Léandre, Steve Lacy, Steve Nelson-Raney, Micaëla Henich, Giovanni D'Agostino, Franco Beltrametti and Dario Villa. His books have been published in the USA and the UK, as well as in translation; and his graphic work has been shown in the USA, Europe and South Africa.

Jesse Seay (Chicago) is a radio and media producer and an artist. She has worked in solo and collaborative modes, creating work for WBEZ, WLUW's Blindspot, and her own podcast, Likes To Do Other Things. Currently she teaches media and coordinates Your Favorite Chicago Sounds, a web-based project that explores the city's multifarious soundscape.

Rita Warford (Carbondale) studied voice at Columbia College in Chicago and was an active member of the AACM. She has performed with Roscoe Mitchell, Avreeayl Ra, Edward Wilkerson, Mwata Bowden, and many others in jazz and improvised music settings. 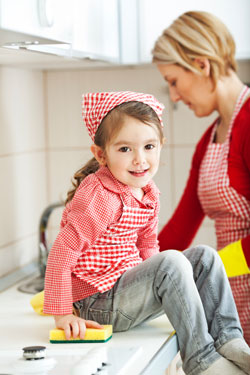